Two weeks ago I attended a meeting of business people from the Sheffield area to hear about the progress of The Northern Powerhouse project.

Angel of the North - by Picnicin, via Wikimedia Commons 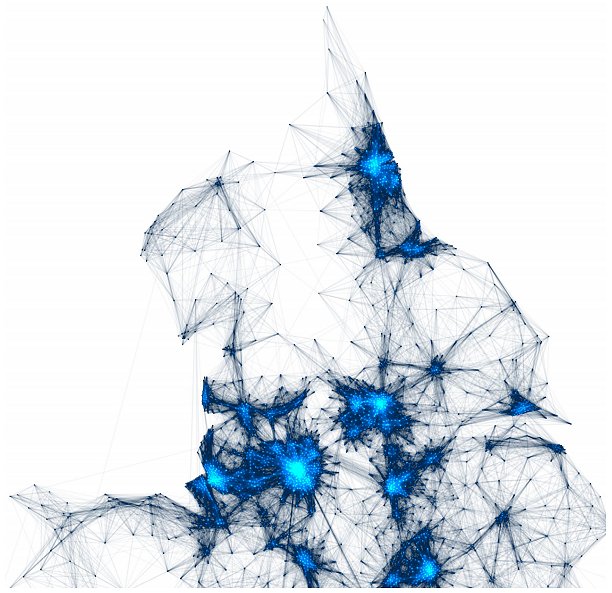 Today, with the advent of modern communications and the use of the internet, things are starting to change. Sheffield still produces the highest quality steels found in the world and many of the aeroplanes circling our planet have Sheffield steel in their construction. 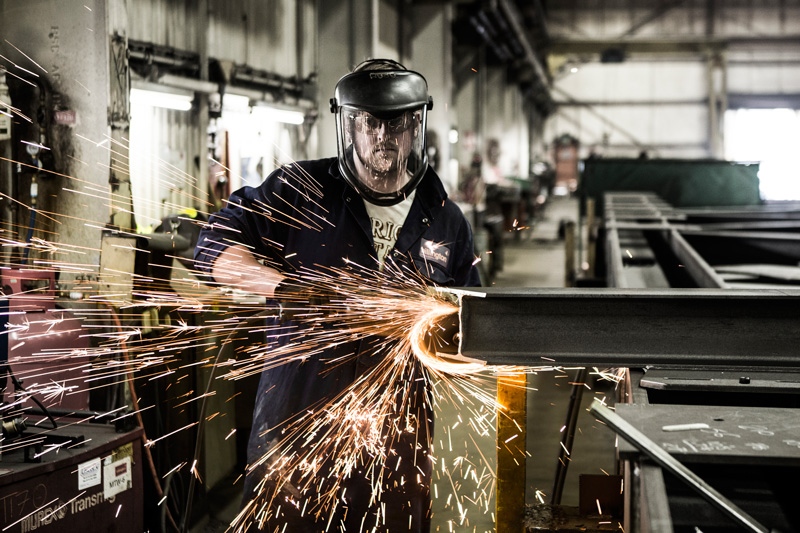 Sheffield Forgemasters are world leaders in their field and export by far the majority of their products. Businesses throughout the North still have a wide range of capabilities and very high skill levels. Sadly, lack of investment in infrastructure and training by successive governments has gradually eroded the North's capability to compete. Over the last 25 years the South of England, particularly around London and the Home Counties, has attracted more investment due to the proactive influence of the Government and successive London administrations. 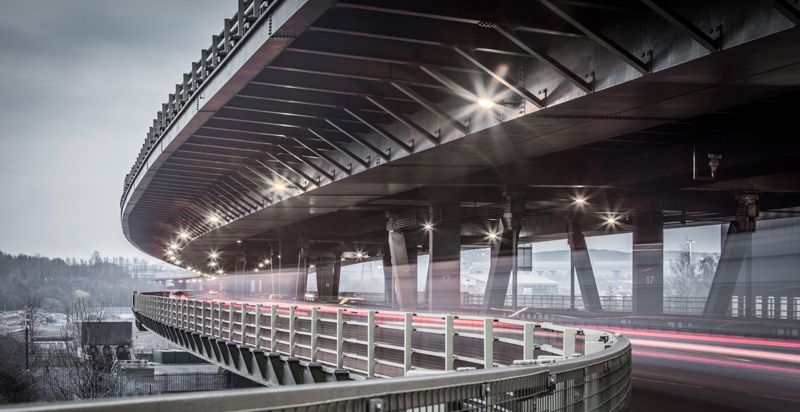 With higher investment in transport infrastructure and training in the North, we can awaken the massive potential which we have in the North and this will in turn benefit the whole of the United Kingdom. Goods and services exported from the North will boost the nation’s bank balance and help to re-build communities by providing both manufacturing and service opportunities for future generations. 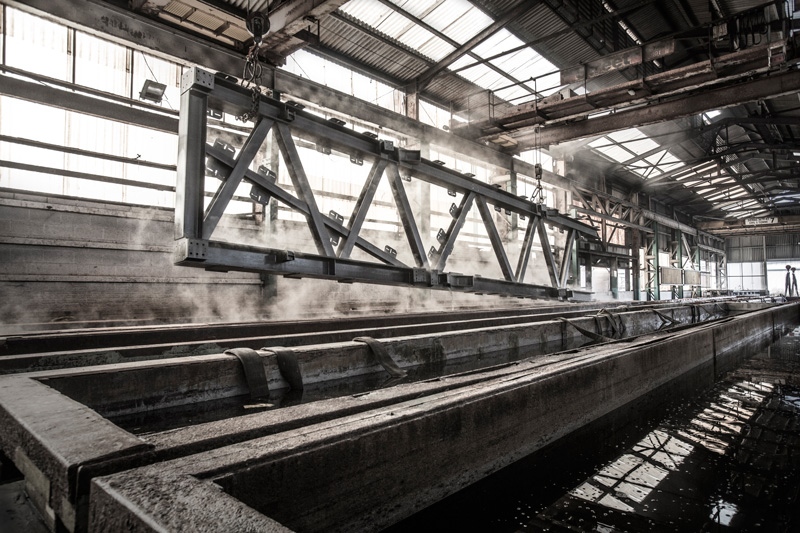 The Northern Powerhouse project will take many years to reach its full potential and will need support from all sectors throughout the North of England from private individuals to large and small businesses, local authorities and regional bodies. 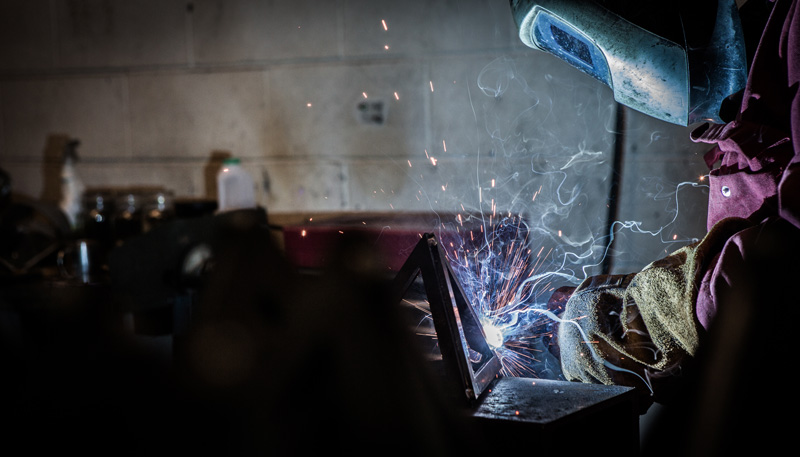 We need to get EXCITED about this! It is a massive opportunity for all of us here in the North, but it won’t just happen. We all need to start asking questions and making sure that local and national government honour their promises and demonstrate real commitment. Unless we make a lot of noise and get organised, the words will just be words and the idea, like so many others, will fade away.

We don’t want to compete with the South; we want to add value to the whole nation. 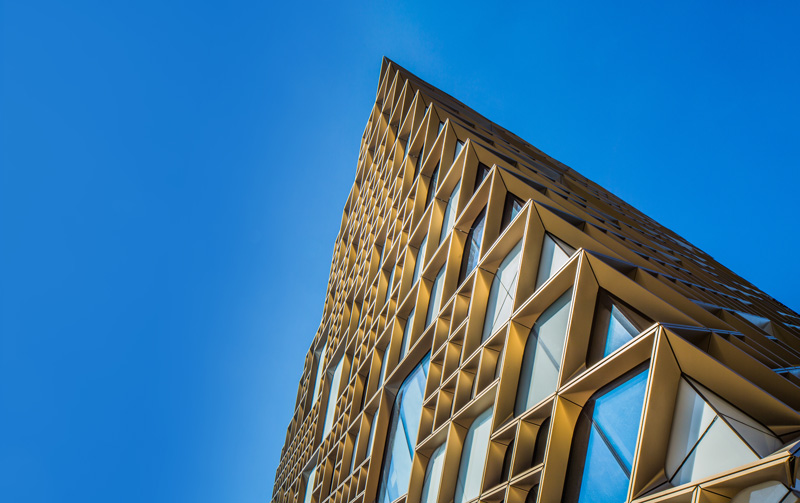 Marc Wilmot Photography - thank you to our friend Marc for allowing us to use his stunning photography in this article - visit his website to see more of these amazing images - www.marcwilmot.com/